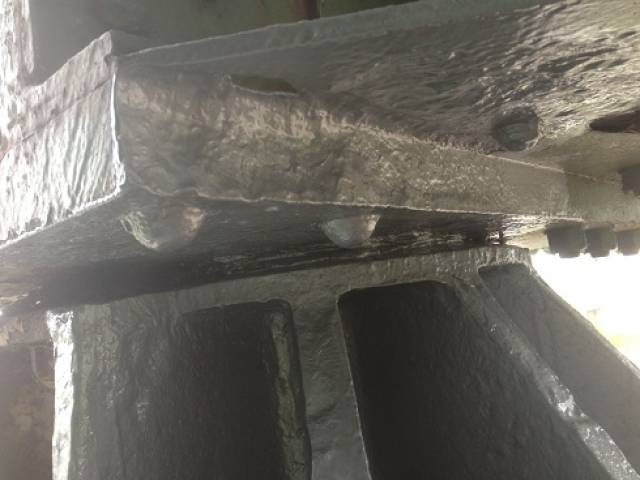 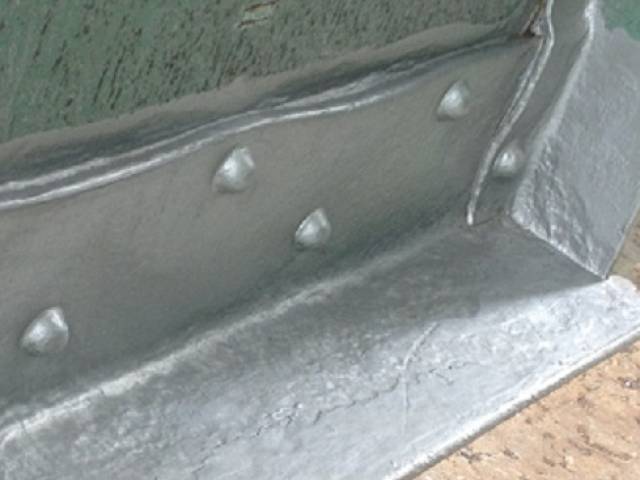 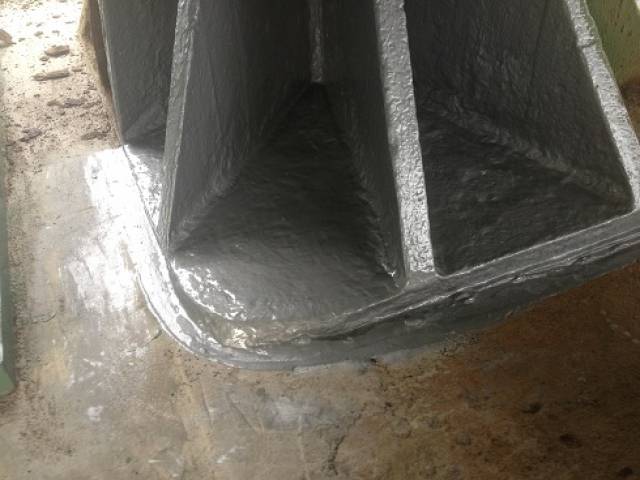 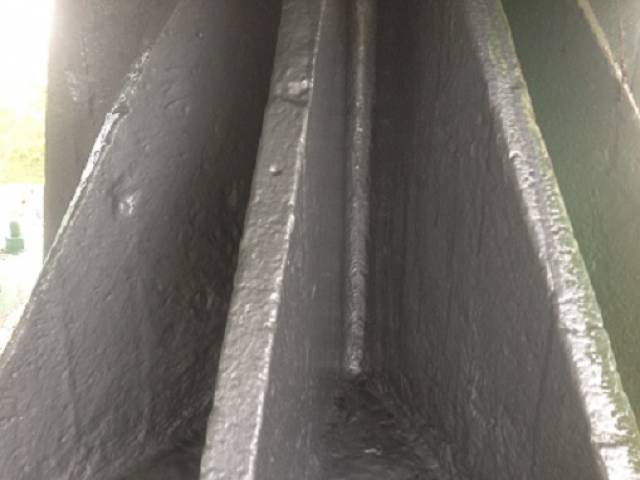 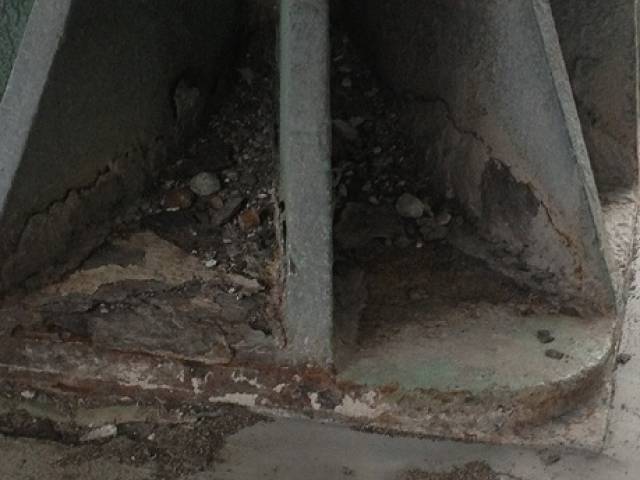 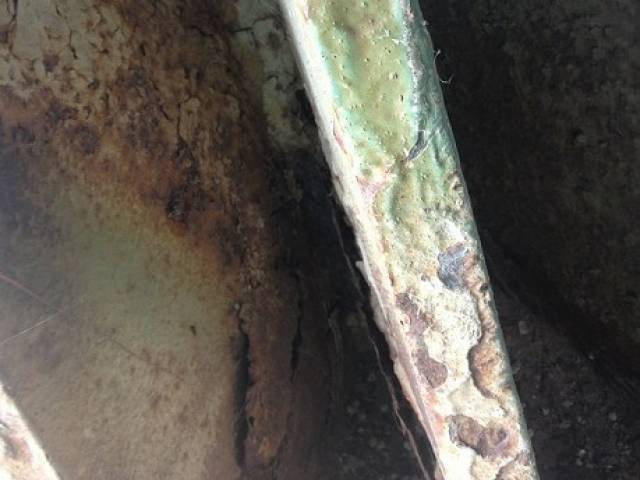 The five-lane highway bridge is 3,400m in length, including the approach viaducts. There are approximately 35.4 million vehicle crossings annually, making it the second busiest bridge in Canada. The bridge was some 30+ years old and had a substantial amount of rust and flaking epoxy paint covering much of the support structure. The desire by the Bridge Authority was to find a coating system that could be applied with standard preparation leaving surface rust and still penetrate in order to lock down over this type of surface and preserve the bridge better than the systems being used.

RUST GRIP was presented to the Bridge Authority and shown the benefits of power and hand tooling for preparation and applying the RUST GRIP over the surface in a single time frame over a specific area without having to come back and do additional set-ups in order to apply additional coats. The idea of doing the prep and coating the same area all in one set up, saves tremendous time and money from rigging to labor costs.

In order to get into the angled small supports to loosen and remove scale rust and flaking paints, a needle gun and zip gun were used that operate with air from the truck below. The surface had to be roughed up to allow the RUST GRIP to penetrate into the roughness and lock down.

As seen in the pictures, the amount of rust knocked out of very small supports amounted to 2.26 kilos (5 lbs) or more in the prep stage. The RUST GRIP was applied by using the “slathering” technique while applying the coats with stiff bristled brushes. The brush was dipped repeatedly and brushed over the same surface several times to assure filling of the pores and uneven surface, while building up the thickness over the highest peak of the rough surface to achieve a minimum of 4 mils (100 microns) of dry film thickness. Making sure that the highest peak has the minimum thickness will assure the rest of the surface is saturated and encapsulated properly.

We remain at your disposal for all enquiries you may have about our wide range of products. Have you not found the solution you are looking for, then let us find one for you.